Amber is the Clearinghouse Manager for California Fire Safe Council. She joined CFSC in 2003 as Grant Manager for the Coast Region after working for several years with local Fire Safe Councils in the Bay Area. Amber was promoted to Clearinghouse Administrator in 2009 and paved the way for significant upgrades to the Grants Clearinghouse in response to changing federal regulations and technology. Recently, Amber led a major upgrade of CFSC’s outdated grants system to new, improved grant management software. She manages the year-round Clearinghouse activities, from application to grant closeout and provides support to grantees and grant managers. A senior staff member, Amber has ten years of experience in helping to shape and improve CFSC’s efforts to meets its mission.

Amber holds a Bachelor of Science degree in Resource Management with an emphasis in fire ecology from the University of California at Davis. Her studies propelled her to travel after graduation throughout the U.S. with The Nature Conservancy promoting fire ecology on prescribed fire crews and as a fire management planner. Amber is a certified Master Gardener and enjoys hiking, camping, painting and of course, gardening

Dan worked for the California Fire Safe Council as a grant specialist from July 2008 through March 2015, and then returned to the CFSC in October 2017.

Prior to that he worked for the California Department of Forestry and Fire Protection (Cal Fire) from 1967 to 2007 as a Firefighter, Fire Apparatus Engineer, Fire Captain, Battalion Chief, Division Chief, Deputy Chief, and Chief. From the start he was involved in fire prevention, defensible space, and hazardous fuel reduction projects. As a Division Chief he planned and directed many hazardous fuels reduction projects, utilizing both CCC and inmate conservation camp crews. As Deputy Chief he was responsible for several statewide fire prevention programs, including open burning, defensible space inspections, and powerline and railroad fire prevention. At various times during his 17 years as a Chief he oversaw the department’s statewide Conservation Camp Program, Fire Protection Operations Program, and Fleet Administration Program.

Elizabeth LaMar lives in California’s Central Valley and is one of 2 Grant Specialists in our Ontario Office. Elizabeth’s past experience includes non-profit management, grant writing & management, philanthropy and program development. Throughout her career as a grant writer she has successfully raised funds for youth development projects, several Central Valley non-profit organizations and most recently for the Deaf and Hard of Hearing Services Technology National Parks Pilot Program, Sequoia National Park. Elizabeth has worked collaboratively with federal, state and private foundations in project development and grant management. Elizabeth has a Bachelor’s Degree in Organizational Management and a Master’s Degree in Communications.

Dalonna is the Data Administrator for California Fire Safe Council. Since joining CFSC 2009, she has played a critical role in growing and adapting CFSC’s online Grants Clearinghouse and data collection systems to meet changing needs of federal grants management. Dalonna provides technical support to grantees and staff alike, utilizing her strong skills and knowledge of software systems. She played a major role in the recent transition of CFSC’s database and grant management systems. She has completed federal grant management certification courses to provide support to the grants management teams and grantees. With her background in graphic design, Dalonna led a major redesign of the CFSC website in 2014 and continues to serves as CFSC’s in house website manager.

Dalonna holds a Bachelor of Arts degree in Visual Communications with special focus on Graphic Design, Video Production and Web Design, She has experience in managing systems upgrades and has a knack for developing processes to improve efficiency through the use of technology. She recently completed a computer animation course and has plans to incorporate new skills into CFSC’s website and training materials. Dalonna is an avid moviegoer who enjoys dazzling CFSC staff with film trivia.

Michaela is the Executive Assistant for the California Fire Safe Council. She joined CFSC in July 2019 and brought with her over 20 years of experience in providing high-level administrative support to all management levels in all environments. Her organizational skills, positive can-do attitude, and professionalism have proven paramount since she arrived.

Her productive collaborations with other individuals have allowed her to build strong relationships that always enhanced all business objectives, both internally and externally.

Christopher will be serving as the Northern Regional Coordinator for the California Fire Safe Council. He’s a caring and compassionate public safety servant with 14 years of experience in operational, training, and public information positions in both wildland and structural fire service organizations. Christopher has strong written and verbal communication skills, social media expertise, and a passion for community risk reduction, public education, and firefighter health and safety.

Mala grew up in the semi-rural Los Angeles County area of La Habra Heights, and participated in fuel reduction, preparing for evacuation, and community emergency planning from an early age. She earned a BS from Harvey Mudd College and has since worked as an Engineer, Computer Programmer, Network Support, and eventually settled into higher education to support technology in education.

After living in Altadena’s LA County community for over 20 years, Mala and her family moved to the WUI community of Pasadena Glen in the foothills above Pasadena, partially within the Congressional Boundary of the Angeles National Forest.

As the 2009 Station Fire approached, Mala and her neighbors started building their own Fire Safe Council to prepare for future fires. The Pasadena Glen Fire Safe Council has been very successful both in mitigating flammable fuel and in educating residents about defensible space, home hardening, and other disaster prep topics, especially communication. Mala has also completed CERT training and regularly writes articles and posts for publication on social media or in local on-paper media.

Becca has dedicated her career to service and improving the lives of others by working with programs to meet the needs of all Californians. She has experience working with nonprofits, the California State Assembly, was the Project Manager for the Youth Investment Center AmeriCorps program from 2015-2018 and was a Program and Compliance Officer for California Volunteers from 2018-2020. Becca brings experience with managing statewide programs, data analysis and development, overseeing budgets, legislative processes, advocacy, and supporting federally funded programs. 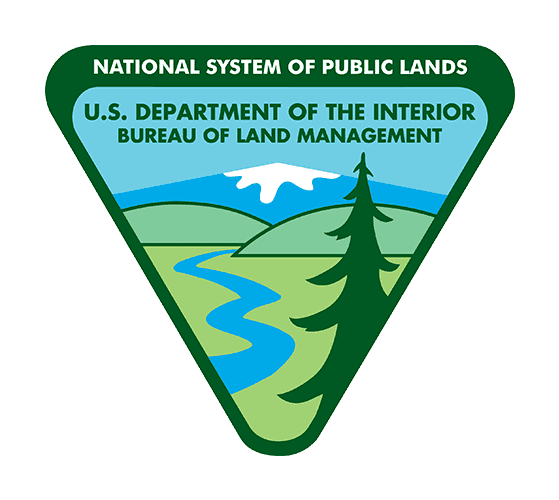 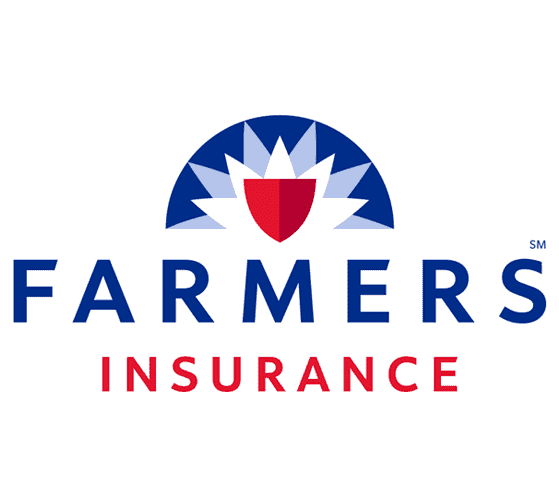 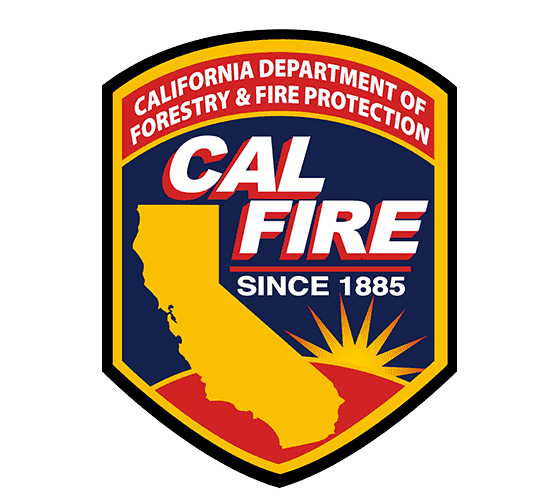 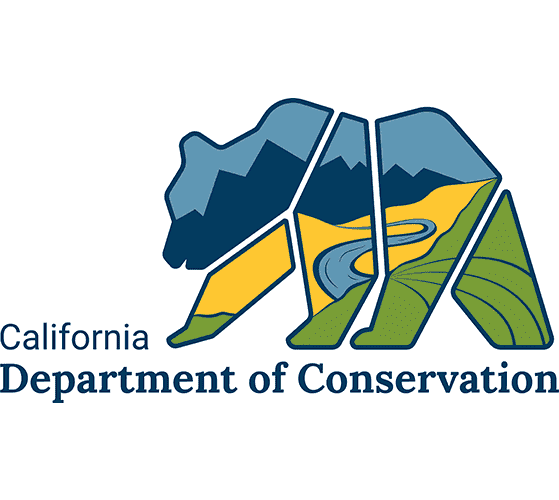 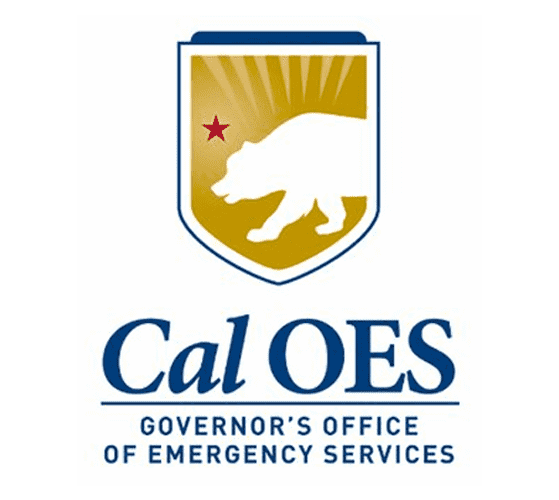 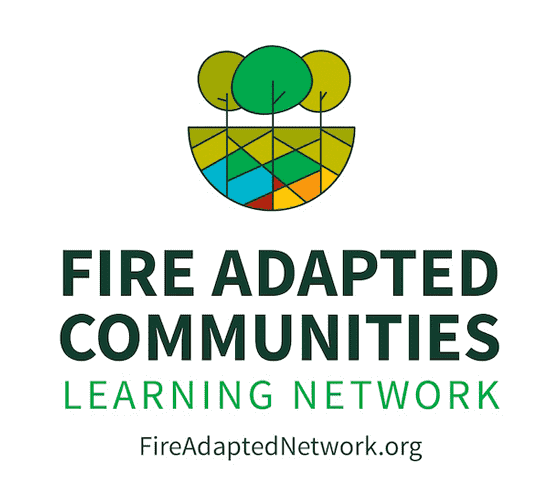